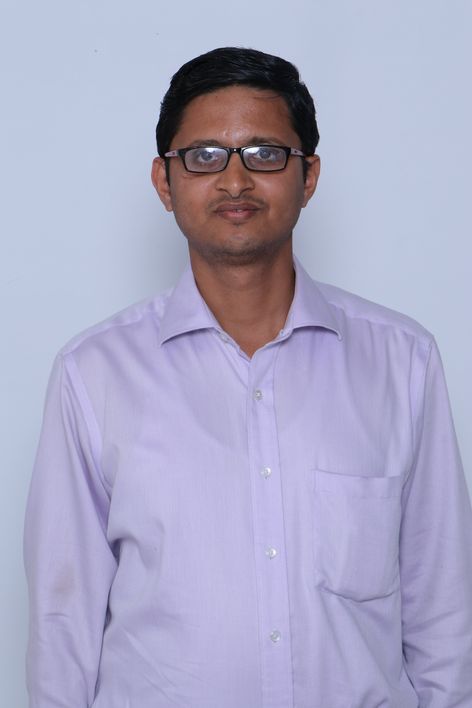 Dwarikanath Ratha is working presently as Associate Professor at Thapar Institute of Engineering & Technology. He was appointed in 2008 to Thapar Institute of Engineering & Technology as a lecturer and became Associate Professor in the year 2015. He has published over 20 research publication in various Journals and Conferences. His contribution in research has been recognized by award in Journal of Hazardous, Toxic and Radioactive waste, ASCE Journal in the year 2010 and 2013 as best theoretical oriented paper.